Here’s What Our Bus and Truck Delivery Service and The Trans Canada Highway Have In Common.

Acadian Driveaway has been providing professional Toronto vehicle delivery services for the last thirty years plus and in that time we’ve seen some pretty impressive things. We’ve been from coast to coast here in Canada and down to the United States too, but one of the most impressive sites our 80-contracted drivers can all agree on is The Trans Canada Highway that’s right here at home.

We thought you might share our fascination with what’s still considered the world’s longest national highway so we put together some interesting facts we hope you’ll enjoy.

Did you know that the 1949 the Trans-Canada Highway Act was the result of the need for better roads between the cities and towns that was fuelled by a post WWII spike in both immigration and automobiles? Our forefathers saw how important it was going to be to join all the provinces together to make us feel like one country and they even built the Canso Causeway to join Cape Breton to the Nova Scotia mainland.

They were thinking and planning ahead. Just like us when we decided on the present location for our trucks delivery service close to Pearson International Airport with access to all of the major highways. We even have affiliate offices here and in America to better serve you.

As you might imagine, there was a lot of work that needed to be done to build the stretch of The Trans Canada Highway that passes through our province. In fact, there was a right of way that needed to be cleared in the name of progress straight through 98 miles of forest and an astounding 25 bridges to be built.  Even recent efforts to improve the Trans Canada Highway focus on a concept called twinning which puts two lanes going in opposite directions separated by a median.

This is just like the standards used for interstates in America. Of course, we are well versed with our client’s trucks delivery needs in Canada and the United States since we work equally well in both countries. Acadian Driveaway is all about making sure border crossings go smoothly and efficiently every time. To that end, we can help with the proper documentation and are even well known for working with brokers on both sides of the border to get the job done.

The folks working on the Trans Canada Highway are never finished looking for better ways to bring you an efficient travel service. We know how they feel because we’ve been around since 1987 moving vehicles on the roads they’ve built. Our simple motto We Take Care says it all about our attitude and the one we share with these Canadian pioneers.

Acadian Driveaway will be attending the CUEE show at the International Center, Toronto, Ontario on September 12th and 13th, 2016.

END_OF_DOCUMENT_TOKEN_TO_BE_REPLACED

For the second year Acadian Driveaway will be attending the FDIC International Show being held in Indianapolis, IN, April 18 – 23, 2016

We once again look forward to connecting with current and future customers all in one place at one time. 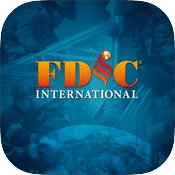 USE OUR VIP CODE:  ACADIAN   AS THE ACTIVATION CODE FOR YOUR FREE PASS

Please visit our booth (2609) to discuss how our Driveaway Services can benefit you.  Alternatively give us a phone call at 416-679-1977 and we can arrange to meet at a place of your convenience at the show, or email us at info@acadiandriveaway.ca .

We look forward to connecting with current customers, putting a face to some that we have never met and meeting future customers all in one convenient venue.

To see who is currently exhibiting please visit:  EXHIBITOR LIST

To view the list of discounted hotels please visit:  HOTELS

We look forward to seeing you there. 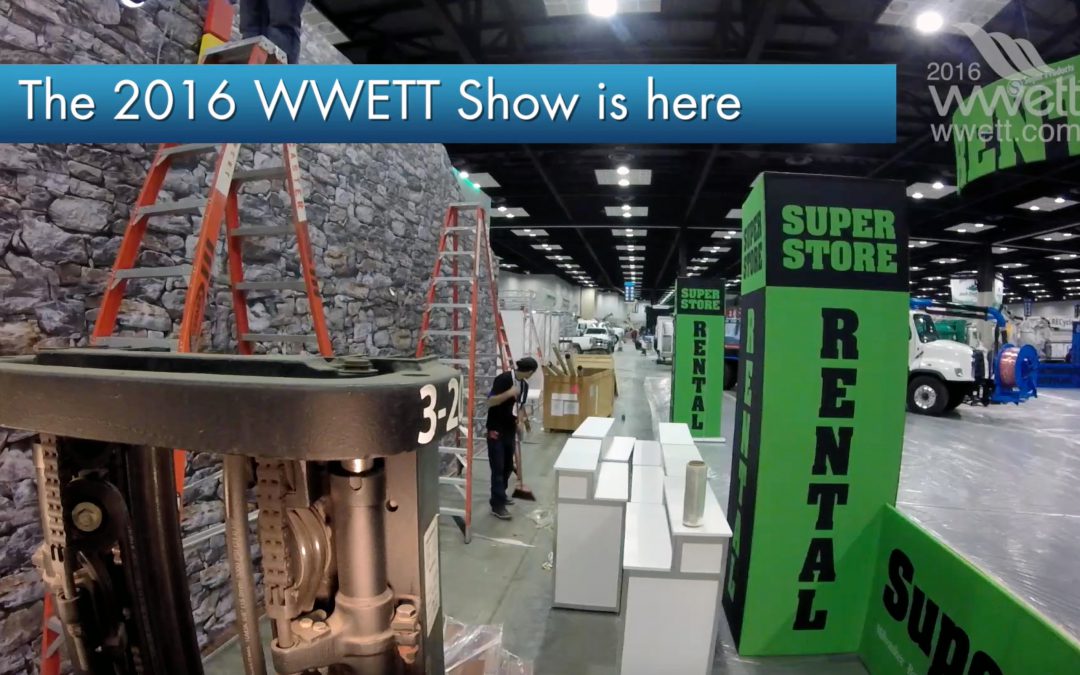 Acadian Driveaway will be attending the WWETT Show being held in Indianapolis February 17 – 20, 2016   This will be our first visit to the show and as always look forward to connecting with current and future customers in one place at one time.   Link to their home page:  HOME PAGE To see who is exhibiting please visit here:  EXHIBITOR LIST If you would like to make an appointment to meet with us and discuss your Driveaway needs please email judy@acadiandriveaway.ca. We look forward to seeing you there.